Biodolomer® for Life’s representative at the Life project was Ulf Kullenius, Chairman of the Board of GAIA BioMaterials, one of three project partners; the other two being Båstad Municipality and NSR AB.

During his visit, Mr. Kullenius mentioned especially the two keynote speaker presentations on the role of plastics in a circular economy, from both the policy and from an industrial perspective. He also participated in a workshop in which LIFE project teams explained how they were increasing the amount of plastic waste going into the circular economy, as well as a workshop on bioplastics.

– I had been looking forward to the opportunity to learn more about what other initiatives that are out there, working on how to reduce the environmental impact of plastics, as well as closing the loop of the circular economy within the LIFE program. I am pleased to say that the LIFE platform meeting met my expectations, as I have gained a lot of new insights, made some new and exciting networking contacts that I look forward to share with the other project members, Mr. Kullenius said.

The LIFE platform meeting ended with a visit to the now closed LIFE project ENERGY-WASTE (LIFE09 ENV/GR/000307) north of Athens, where its gasification concept for the energy exploitation of the non-recyclable steam was demonstrated.

The Biodolomer® for LIFE project is a joint partnership between Båstad Municipality, GAIA Biomaterials AB and NSR AB aimed at showing how fossil-based and energy intensive plastics and packaging materials can be replaced by Gaia BioMaterials renewable and biodegradable biomaterial Biodolomer®, whilst at the same time contributing to closing the loop for the circular economy.

The Project has received financial support from EUs funding instrument for the environment and climate action, the LIFE programme. 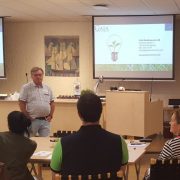 Biodolomer for Life presented to Procurement Specialists in Båstad 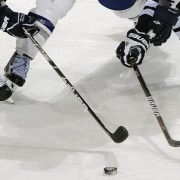 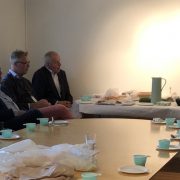 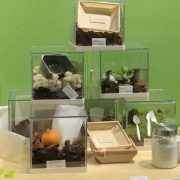 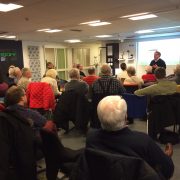 Biodolomer for Life at Swedish Open in Båstad 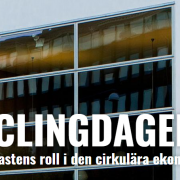